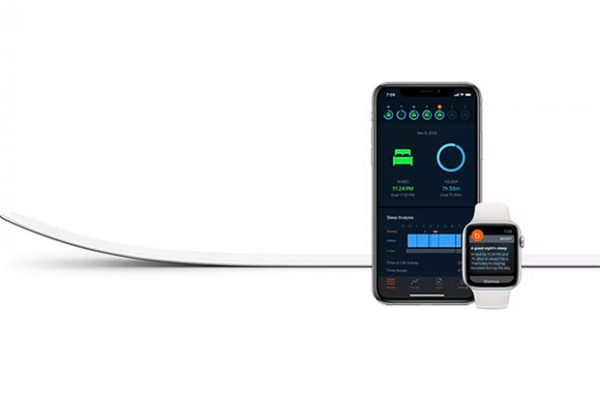 The Beddit 3.5 Sleep Monitor is a device in the form of a thin sensor strip that can be placed under the bed to track body movements throughout the night.

Previously, reported by CNET, Saturday (12/08/2018) sleep tracker measuring only 2 mm can measure sleep time, heart rate, snoring breathing, and bedroom temperature, as well as the humidity level of the air space when we are sleeping.

This device is supported by the Beddit application, which is compatible with Apple Watch products or Iphone with at least using IOS 12 or newer.

The trick is quite easy just by connecting the device, and can be seen notifying sleep reports, sleep reminders and encouragement when synchronized.

This tool The Beddit Sleep Monitor has been registered on the FFC website at the beginning of the week, and now it can be purchased at a price of $ 150 or if it is around Rp 2.2 million.