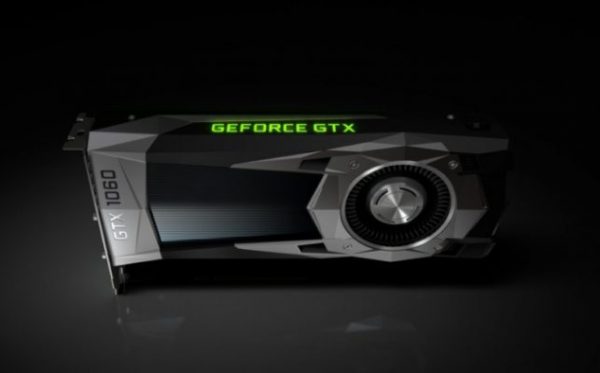 Nvidia seems to be really focused on encouraging the sale of their latest RTX series GPUs to be a top priority. For this reason, the series of Pascal graphics cards will completely disappear in the market, including the GTX 1060 series which has had abundant stock. And when the last stock of the GTX 1060 has been lifted, consumers will no longer see the series in the future.

This was officially revealed by Nvidia’s CEO, Jensen Huang, through an interview session conducted by mediaventurebeat (via Techspot). This also ensures that the problems facing the green team so far regarding the excess stock of the GTX 1060 have been completely resolved in early 2019.

When asked, “Can you tell us more about the Nvidia problem with excess inventory and how will it be overcome?” Huang repeated that the overstock problem was a direct result of the impact of cryptocurrency, and later noted that all the high end GTX 10XX series were now sold run out Furthermore, the GTX 1080 Ti, GTX 1080, GTX 1070 Ti, and GTX 1070 are all gone. And only “a few more weeks” will be similar to the GTX 1060, where the popular Nvidia graphics card series for the midrange segment has begun to disappear from the company.

And when that happens, all the GTX 1060 options will also not be available to all retailers or sellers around the world. After that, the manufacturer will provide a no-load focus by encouraging the choice of the RTX series as the most powerful GPU for consumers, moreover the superior value presented is truly phenomenal.

How for the entry level series, manufacturers still seem to continue to support the choice of the series to stay in the latest environment, although this will also be lost from circulation when the next generation entry level GPU series choices begin to be presented. We still don’t know when the series will be released, it can be mid-year, or vice versa. But if you look in the mirror on an existing release date, the month between August and October will most likely be a big moment.