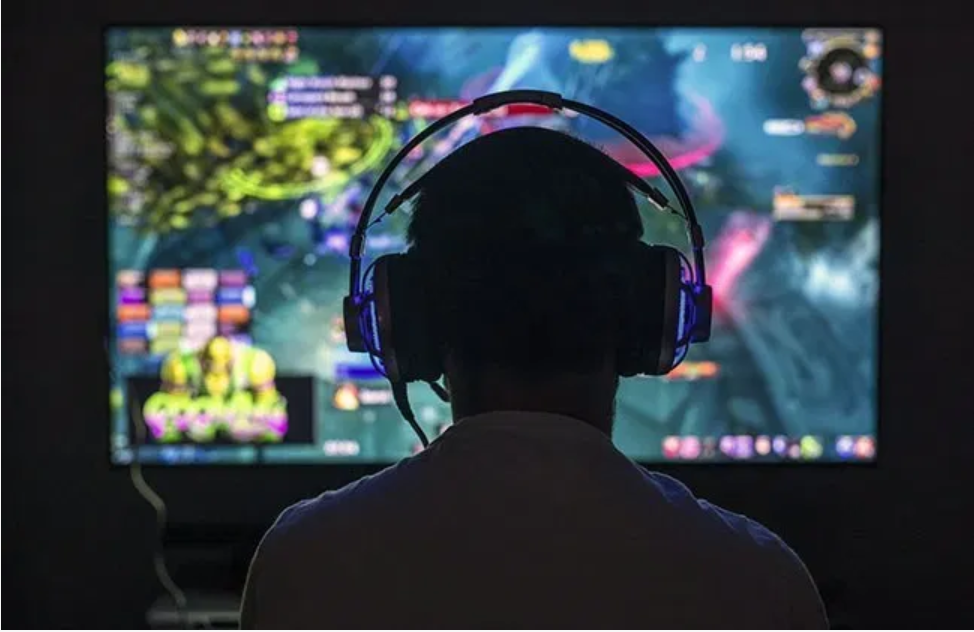 October has arrived in 2019, the good news for you lovers of the game is very lucky because there are many games that will be released this October on all platforms. Several games released this month are in the spotlight such as Call of Duty: Modern Warfare, Ghost Recon BreakPoint and many more.

From a number of sources we got the game that was released in October, you can make reference material to be played as your favorite game with all the platforms that you have.

GAME LIST THAT WILL BE RELEASED IN OCTOBER MONTH 2019 Of the several choices of games to be released this October, it has caught the attention of many fans, including a game that could be a candidate of much interest, Call of Duty: Modern Warfare. The game was initially released last month, but the game’s makers postponed it due to providing a much more exciting gaming experience for game lovers.

In addition to Call of Duty, some games can also be your favorite games such as Tomclanyc’s Ghost Recon Breakpoint, from this game is not much different from Call of Duty and launched for several platforms. Including PS4, PC and Xbox One. Whereas the old series will be available for other platforms, The Witcher 3: Wild Hunt – Complete Edition.