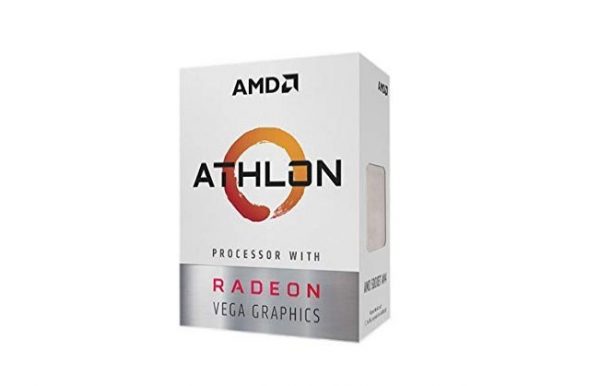 While the Athlon 200GE officially does not support the Overclocking feature, there is some very good news to at least “deny” it. Recently, the Tomshardware site and YouTuber TechEphipany managed to spur this processor up to 3.9 GHz. As a result, this low-end CPU has more performance than what Intel’s classmates can offer in several benchmarks.

Tomshardware revealed that what needs to be done to release OC potential on the Athlon 200GE is to update the latest bios on the MSI motherboard. Although we do not know for sure whether this only works on the manufacturer’s motherboard, it turns out this processor can be driven by a much higher clockspeed value, even up to 3.9 GHz.

As we know that the AMD Athlon 200GE for 800 thousand is the latest choice of processors that are quite good by having advantages in terms of iGPU Radeon RX Vega 3. The processor itself features dual core and 4 threads, with a 3.2Ghz clockspeed (without Boostclock) and fully has a locked feature in OC affairs. AMD itself confirms all these things, so Tomshardware is still exploring whether this kind of error or feature is still a mystery.

And when they managed to pump higher clockspeed, some of the site’s latest benchmarks showed how all the bars of Athlon 200GE were able to achieve very high values, including from Cinebench R15 (Multi Thread), Photo Editing and multi-threaded workloads. This processor can even beat the Intel Pentium G4560 and G5600 Series in several scenarios (including Core i3-7100).

Apart from that, AMD ensures that this processor is fully locked and does not officially support overclocking. If this is true, the choice of this processor may leave many mysteries that have not been clearly revealed by the user, because AMD’s statement stating that “not officially” supports OC means that it can bring the same treatment to the Ryzen series. However, most likely only MSI-based Mobo can pump OC performance on this CPU, although we still don’t know for sure whether this series can also apply to other brands of cars.