Motorola has for some time officially released its newest middle-class smartphone from the Moto G4 Series line in Brazil. Unmitigated, there are four variants at the same time released, namely the Moto G7 Plus, Moto G7, Moto G7 Power and Moto G7 Play.

Curious about what specifications and prices of each variant? Here’s the review: Yes, the Moto G7 Plus is equipped with a dual-camera rear which has 16 MP (f / 1.7) + 5 MP resolution and is supported by EIS, OIS, video hyperlapse, and AI technologies which include Smart Composition and Auto-Smile.

In addition, the rear dual-camera on this smartphone also has low-light photography capabilities and is capable of recording 4K @ 30fps and Full HD @ 30/60 / 120fps video.

As for selfie purposes, there is a 12 MP front camera with support for Portrait Mode and Selfie Group features.

To support its performance, Moto G4 Plus is powered by a Snapdragon 636 processor which is combined with 4GB of RAM, 64GB of internal memory which can still be expanded with the support of a microSD slot up to 256GB.

The Moto G7 Plus runs on the Android 9.0 Pie operating system and is supported by a 3000 mAh battery that supports TurboPower 27W technology and Quick Charge 4.0.

Turning to the display, the Moto G7 Plus features an 6.2-inch IPS LCD screen with Full HD + (1080 x 2270 pixel) resolution and has a waterdrop-style notch. In addition, the screen is also coated with a Corning Gorilla Glass protector.

The Moto G7 Plus will be priced at around Rp. 4.7 million.

Moto G7 has similar specifications like the Moto G7 Plus. The smartphone is also equipped with a dual-camera rear which has 12 MP resolution (f /1.8, 1.25μm) + 5 MP and is supported by EIS and video hyperlapse.

For the kitchen, the Moto G7 is supported by a Snapdragon 632 processor, 4GB RAM, 64GB internal memory, Android 9.0 Pie OS, and for its power supply there is a 3000 mAh battery that also supports 15W TurboPower technology.

Moto G7 also features an IPS screen measuring 6.2 inches Full HD + with notch waterdrop. The body has been coated with nano-coating material which makes it resistant to splashing water. 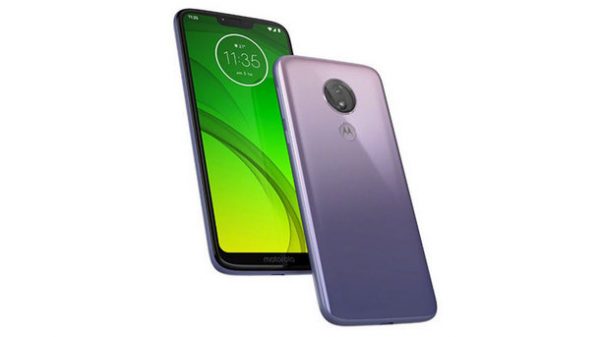 Moto G7 Power relies more on the battery’s endurance capabilities. This smartphone has a battery capacity of 5000 mAh which is supported by 15W charging technology and supports Quick Charge 4.0 and USB PD 3.0.

In the photography sector, Moto G7 Power is equipped with a single 12 MP main camera, while the front camera has 8 MP resolution.

Moto G7 Power will be priced at around Rp 3.4 million. 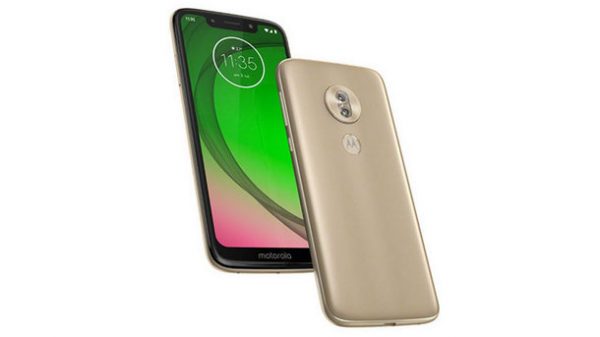 Moto G7 Play is the most affordable variant of the Moto G7 Series. This smartphone has a 5.7 inch wide screen with HD + resolution and a wide notch.

The performance of the Moto G7 Play is supported by the Snapdragon 632 processor and combined with 2GB of RAM, and 32GB of internal memory which can be upgraded with microSD up to 512GB.

This smartphone runs on the Android 9.0 Pie operating system with its power supported by a 3000 mAh battery and 5W charging support.

For the photography sector, the Moto G7 Play is equipped with a single 13 MP main camera, while the 8 MP front camera is complete with special LED lights.

About the price, the Moto G7 Play will be priced at around Rp 2.7 million.